Getting To Know My Second Baby

During pregnancy I’d had all of those typical ‘Mum questions’ swimming around in my head.How could I love another baby as much as I loved Maggie? Would I feel differently with a boy? Would they be very similar or completely different? Whilst my pregnancy with Lars had been very similar to my pregnancy with Maggie, the one notable difference was how active Lars was. From very early on it felt like you never, ever stopped moving. I’ll be honest, they didn’t fell like sweet little movements that would swell my heart, rather rib jabbing, bladder squishing, sharp pain kind of movements. I was forever uncomfortable and whilst it was constantly reassuring, it was also constantly exhausting. I spent so much of my pregnancy whispering, ‘Just chill buddy’, something I didn’t realise would become a daily part of my vocabulary post-birth.

Lars’ arrival was crazy and in record time, part of me thinks he kicked his way out from what I’d come to know of him. The fact that he’d arrived in just over 2 hours and before the midwife could even make it, more than likely meant Nick and I were both in shock. When Maggie was finally placed on my chest after 2 hours of pushing we sobbed for hours but when Lars burst into the birthing pool in our living room, neither of us cried. I’m not sure I could comprehend anything that had just happened and then looking at our squishy newborn, I felt like he was a stranger. I knew I instantly loved him but the best way to describe it would be that I didn’t feel connected to him. There was a part of me that had assumed he’d look like a male version of Maggie but he didn’t. Who did he look like? His face, his hair, his sturdy proportions, I really didn’t feel like I knew him at all. His scream was so different. It felt so surreal to have another little human in our life and as he was placed on my chest I thought, ’who are you, little lad?’

I remember after I was stitched up, all checks were done, the midwives had gone home and Nick was emptying the pool, I was left alone with Lars for the first time. Lying on the corner sofa, he was the other side and we just stared at each other for about 10 minutes. I was completely disarmed by his intense stare, like his eyes were piercing into my soul. It was as if he knew me so well and yet he was a stranger to me. A little, squishy, swollen, alien.

The newborn weeks were hard, so much harder than with Maggie. She was our rainbow baby and we were just so grateful for her to be in our arms that a lot of the tough parts seemed fainter. We didn’t care. We had so much time to bond with her, even to just enjoy staring at her as she slept. With baby number two and I would imagine any subsequent children, there just isn’t the luxury of your full attention. My role seemed exclusively practical and task oriented because Maggie needed all of the emotional attention. I often felt guilty for Lars.

I really did love our boy but it took me a while to get used to his personality. Maggie was such a quiet, contented baby. Everything she did was reserved and slight (bar teething) so it was a baptism of fire to have a baby that screamed one of the loudest screams I’ve ever heard from small humans. A baby that was incredibly impatient, sounded like an old school alarm rather than a nudge for night feeds and that chugged milk so quickly that he had permanent wind. He would go from 0-100 in a matter of seconds and he had this astounding ability to produce floods of tears in that short time span. He would poo and wee constantly, usually even 3 times over the course of one nappy change. We’ve always said he’s never done anything by halves and I’m just not sure I was prepared for that in our next child.

Thankfully like his sister, he was a very good sleeper from the start but juggling his demanding newborn phase with a jealous toddler whilst keeping a business ticking over was really intense. I was easily impatient with him and found myself wishing the first three months of his life away. I knew things would get easier and I just wanted to be there already. With Maggie, I had lamented each passing day with great nostalgia for the one before. I hated her getting older and bigger but I felt quite the opposite with Lars.

One day I realised it could well be the last newborn I would have. Something shifted in me and I realised how immersed in the hard bits I’d been. I hadn’t been enjoying his sweet stares, gurgles, newborn cuddles. As soon as I excepted that Lars had a very different personality to Maggie, life became a lot easier. The 10pm feed before bed became really special when it was just the two of us, bonding and he’d cuddle up to me, holding my hand. It was the calmest time of his day and sometimes I wondered if it was partly because he had me all to himself. As time went on and he started to smile it would quite literally melt my heart. I could feel my love spilling all over the place. He even had his very own smile for me and seeing him light up and reach for me made me realise just how much Lars loved me. He showed it so much more than Maggie ever had.

Lars still frustrates me no end but I also love the ways he’s different to Maggie and I know God has been very deliberate in giving me a different child for me to learn from. Lars still doesn’t do anything by halves but that also means he lives life to the full. He loves, laughs, plays, eats and hugs with everything he’s got. He’s such an affectionate little boy. Lars was a stranger this time last year but now we know you in all your sweet and terrifying glory. What a huge hole there would be in our family without you and your huge personality. 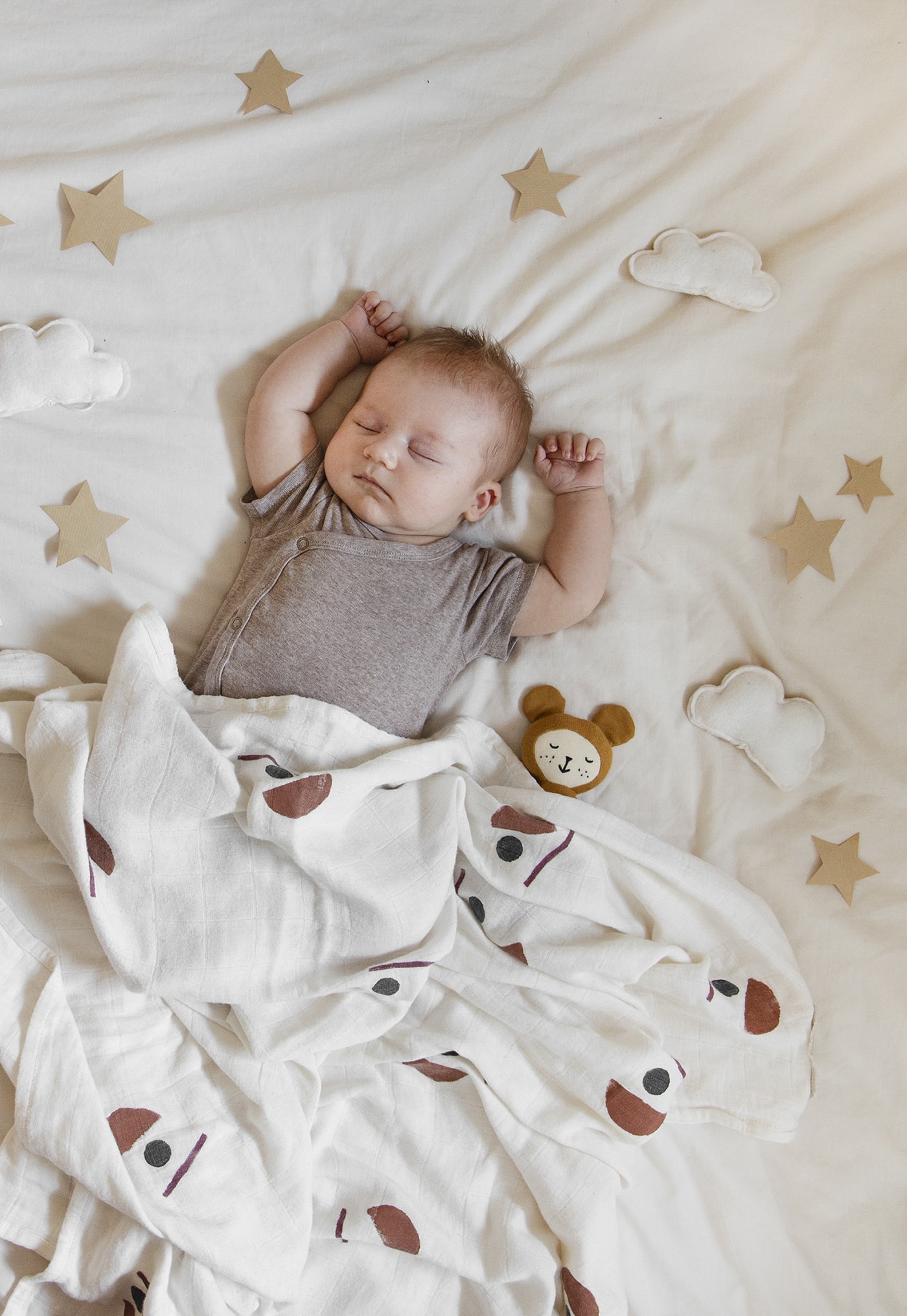